Please Sir, Can We Have Some More? Pupils Put on a Show in Oliver! Jr

Oakham School’s youngest actors have thrilled audiences this week with their production of Oliver! Jr.

The Lower School pupils put on a spectacular, all-singing, all-dancing event which left the audience asking, ‘please sir, can I have some more?’

A large cast of more than 30 pupils from Lower 1, Form 1 and Form 2 came together to showcase Lionel Bart’s classic musical adaptation of Charles Dickens’ Oliver Twist.

Show-stopping songs such as Food Glorious Food, Oom-Pah-Pah and Consider Yourself wowed audiences, with some of them even taking to dancing in their seats to the catchy tunes.

Adding to the aesthetic of the musical was the fantastic stage set used to portray the story, with large scaffolding, hanging lanterns and painted brickwork reflecting the industrial streets of Victorian England.

Whilst the story took many twists and turns in Oliver’s fortune, the happy ending was a joyous moment for the whole theatre and was the perfect way to finish the performance.

Gilly Norell, Director of Drama at Oakham School, said: “The Lower School play is always particularly exciting for us to see the range and depth of talent coming through the School – and this year is no exception. There are some wonderful performances – real character cameos. Oliver! is such a great show too. What a terrific way to end the Theatrical Year at the QET.”

The production ran from Tuesday 21 to Friday 24 June. 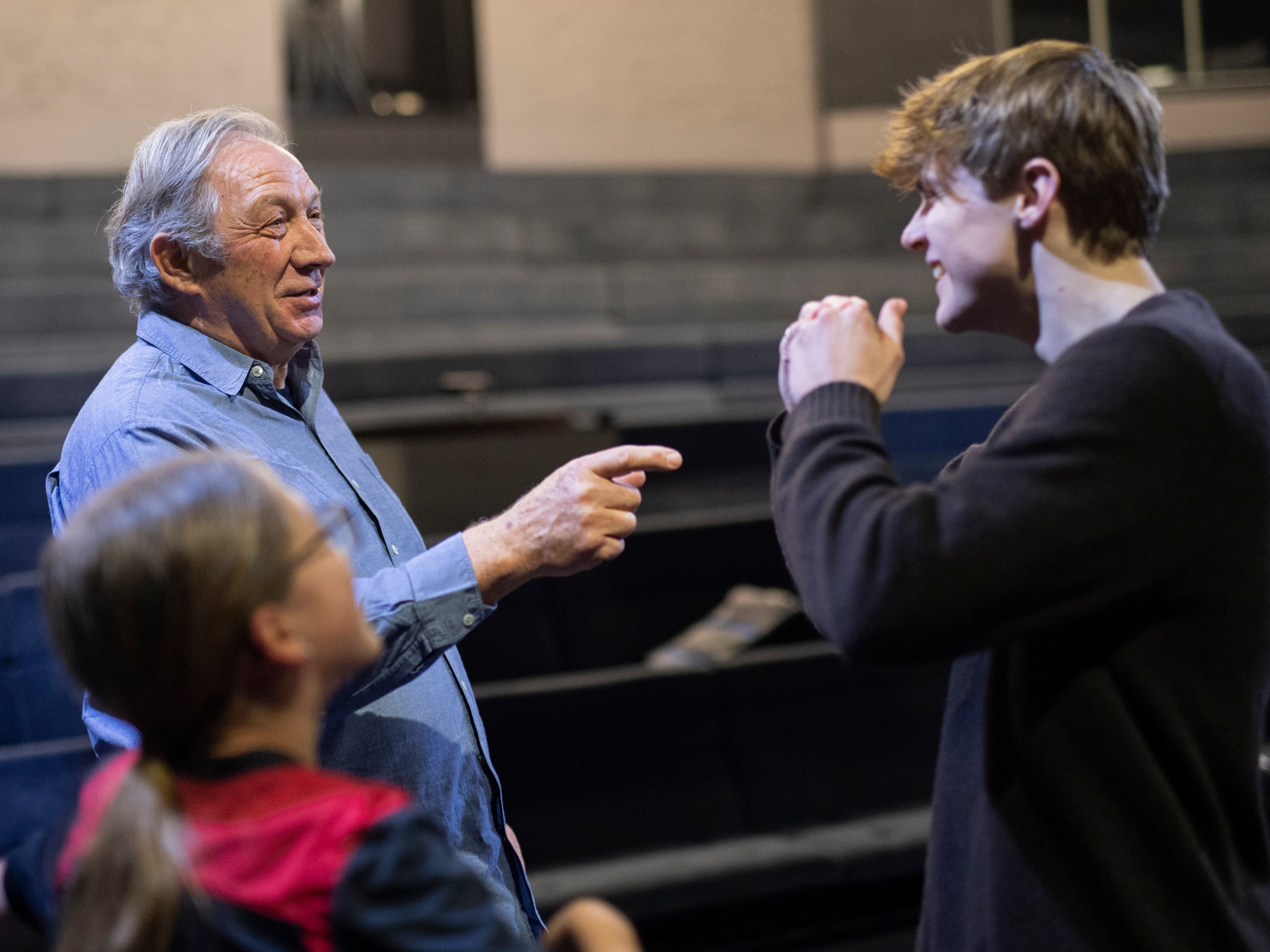