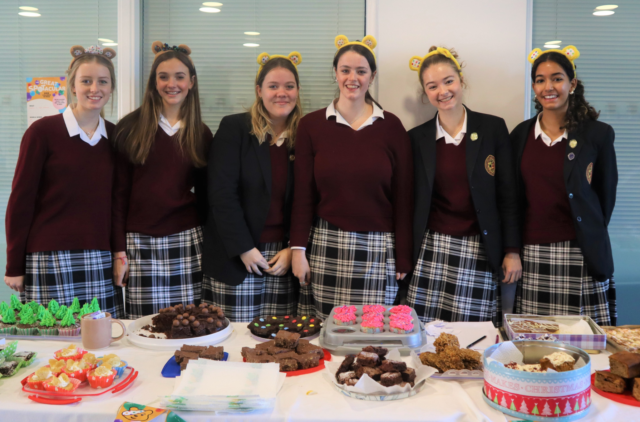 Pupils at Oakham School have raised more than £26,000 for local and national charities across 2022.

Over the course of the year, pupils and staff have led various fundraising projects for important causes which so far totals £26,299.62 in donations, with more money still being raised.

These included supporting timely campaigns such as Children in Need, the Poppy Appeal and Macmillan Coffee Morning, whilst others have focused on supporting the local Oakham community.

Worldwide fundraising projects have also taken place this year including donations to schools in Kenya. Over £9,000 has been raised for the Kenya Schools Project, which sees pupils take part in a Kenyan expedition to work in schools and build and refurbish classrooms.

The School’s Houses also hosted several bake sales across the year, with pupils making and selling sweet treats to pupils and staff for different charities.

Pupils also continued their affiliation with Phab, a charity which inspires and supports disabled and non-disabled children, young people and adults. For this, the Oakham community came together to host an exciting day of activities for local groups. 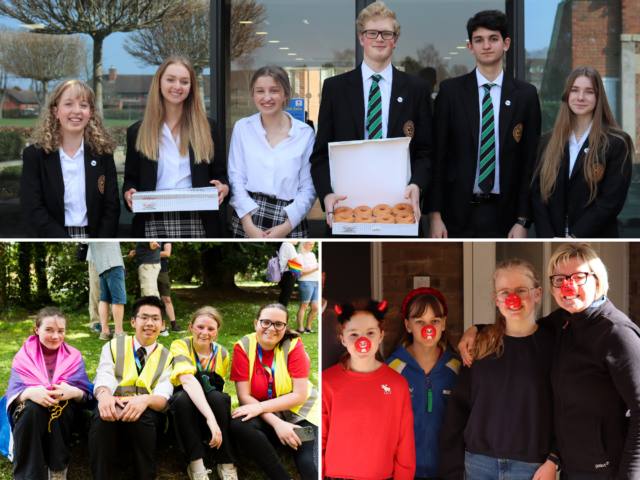 Chris West-Sadler, Head of Voluntary Action at Oakham School, said: “Once more Oakhamians have upheld our key values of Care and Contribution for those who really need it in the wider community both locally and beyond. This is something of which we are enormously proud.”

Pupils spent nearly 100 hours volunteering in 2022, with activities including placements at local primary schools, nurseries and The Grange Care Home. Voluntary Action pupils also hosted the annual Harvest Party celebration for the local community and did bag packing during Service Weekend to raise money for LOROS.

Other activities to highlight include pupils volunteering at Oakham Pride, Barrow House donating jigsaws to families in social housing and staff members taking part in creative workshops with the Art Department.

Form 7 pupil Jono also led his own charity fundraising activity for CALM (Campaign Against Living Miserably) and set out to run a half marathon a day for 25 days. So far, he has raised more than £5,500.

Many of the major trips and expeditions put on for School have a charitable element to them, meaning that all pupils have multiple opportunities to make a valuable difference throughout their Oakham journey. 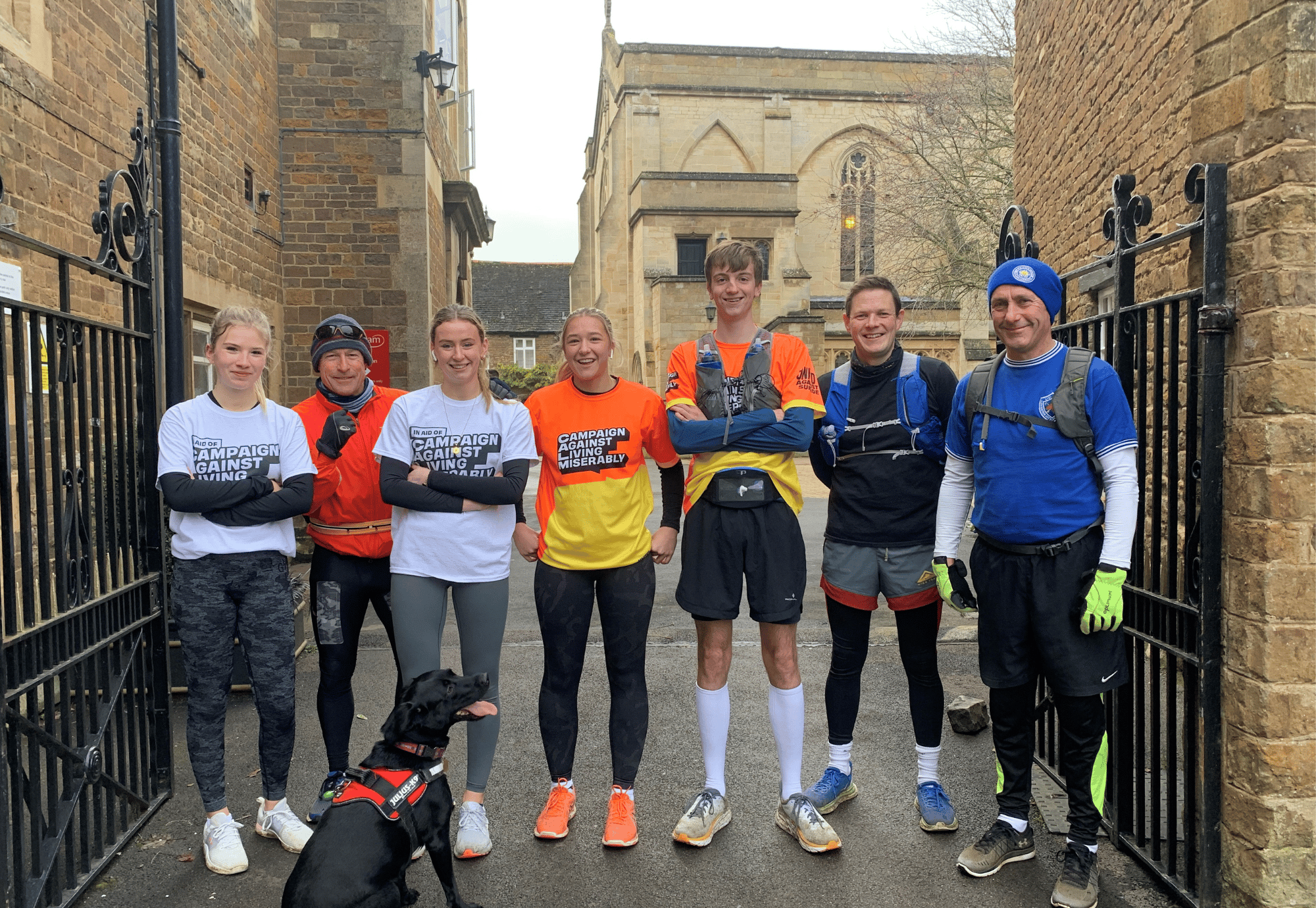