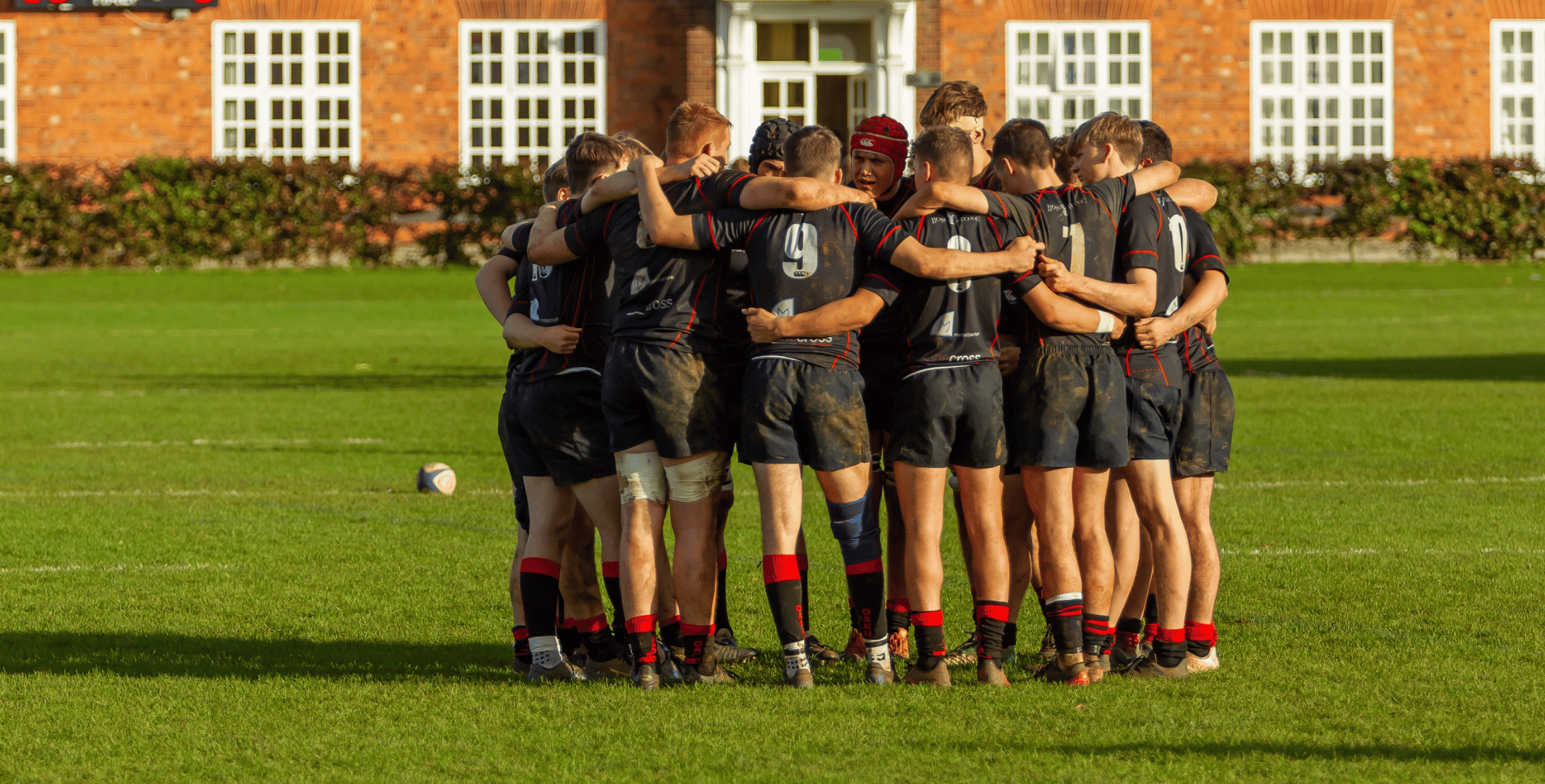 Fantastic Start to the Rugby Season

The Winter Term always brings with it a fantastic atmosphere at School, not only because it welcomes a brand-new academic year, but also because much-loved sports such as rugby make their grand return.

Warming up for the season, their first friendly against Brooksby Melton College saw the 1st XV triumph 35-22. Continuing with their winning streak, they’ve gone on to win their first match in the Daily Mail Trophy (29-14) against Rugby School and were thrilled to beat Uppingham School 66-7 in Round 1 of the National Cup.

Director of Rugby at Oakham School, Andy Rice, said: “It’s great to be back playing matches and to have a real team spirit out on the pitch. We’re really proud of what the team have achieved already and were absolutely delighted with the result of the Uppingham game.”

“I’m looking forward to continuing our success throughout the season and seeing where this year takes us.”

In similar news, three of Oakham School’s recent alumni, who are all from the class of 2019, are also proving to be at the top of their game this season.

Old Oakhamian (OO) Jack van Poortvliet, who plays for Leicester Tigers, scored a try in his debut for England this summer against Australia and is the number one scrum-half at the moment. Jack has also been named in the England squad for the Autumn Internationals against Japan, Argentina, South Africa and New Zealand after making his debut in the Test series win in Australia.

Another OO making headlines is Sam Costelow, who played at fly-half with Jack whilst at Oakham, and recently trained with the Welsh squad ahead of their South Africa tour this summer and was named Man of the Match in the Scarlets vs Ospreys 23-23 draw.