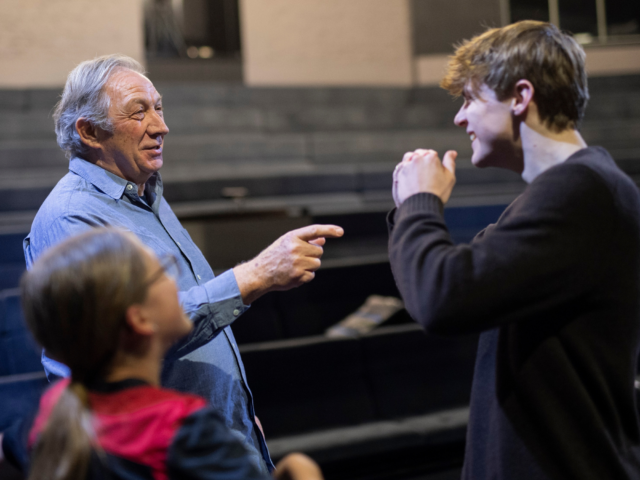 Richard, who is best known for his role as Pascoe in Poldark, led the session in the Queen Elizabeth Theatre (QET) for some of the Drama Department’s scholars and A-level and GCSE pupils.

The groups were given acting tips and techniques to practise in both their academic and extra-curricular theatrical pursuits. They also received advice on how to prepare for an audition for the National Youth Theatre, which many Oakhamians have been successful in joining.

Form 3 pupil Immy said: “It was an amazing opportunity to spend an afternoon with Richard Hope and it is a workshop I will never forget. The friendly, supportive atmosphere and various exercises gave us all confidence to get up on stage and contribute, and I have taken away so much from the knowledge he has shared.”

Richard boasts an illustrious career in theatre, television and film and recently starred in the Netflix mystery sci-fi 1899. 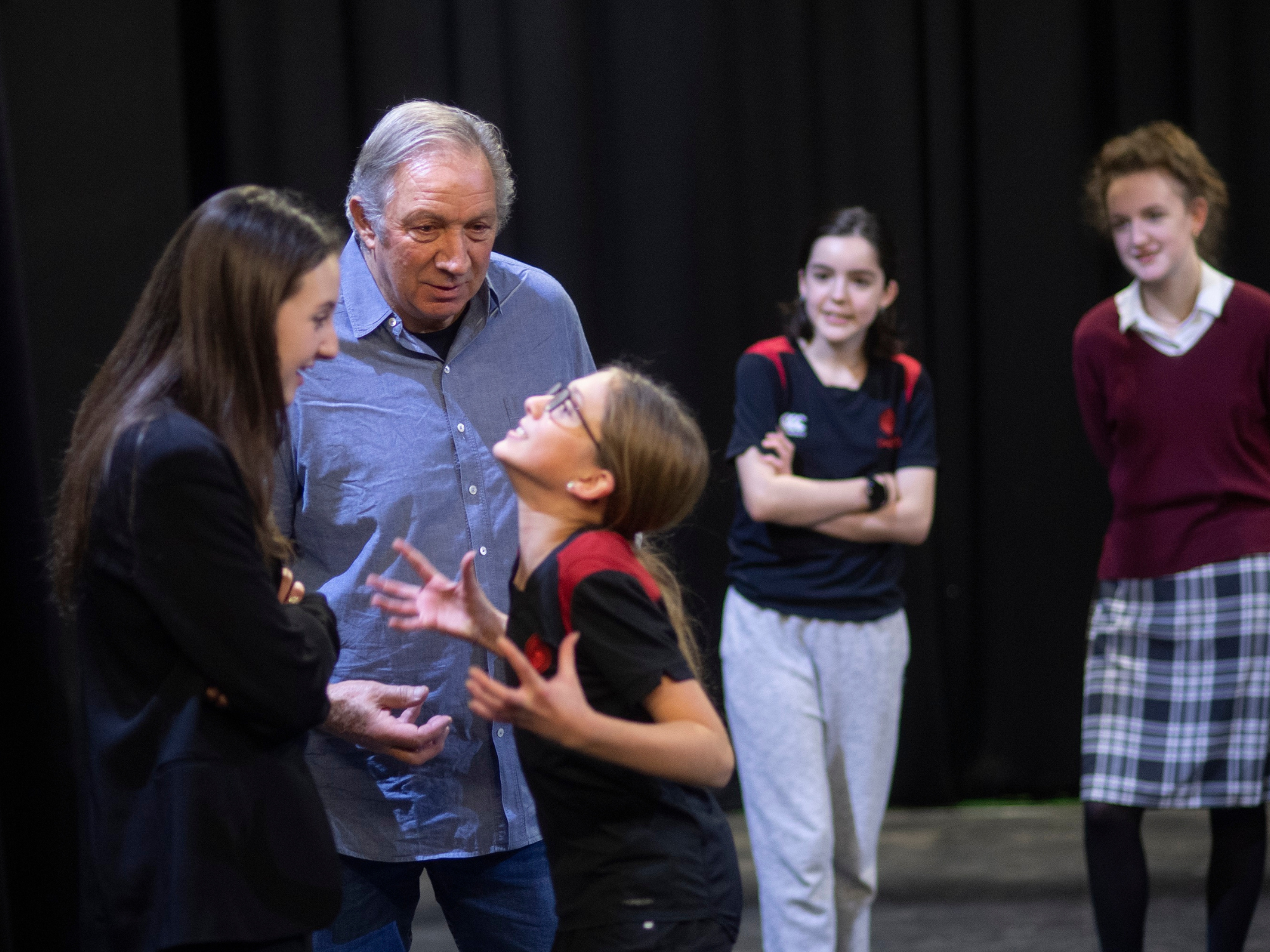 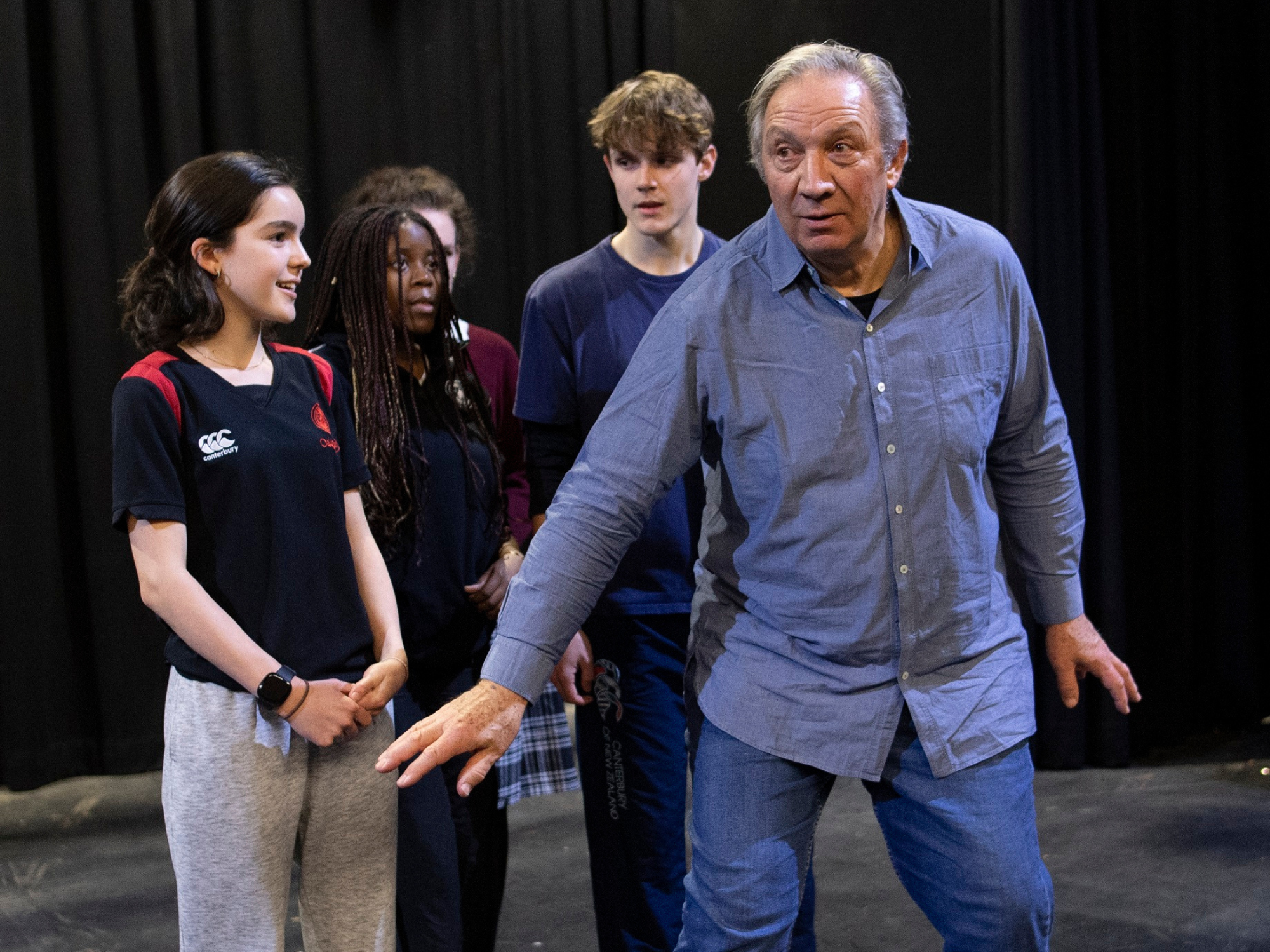 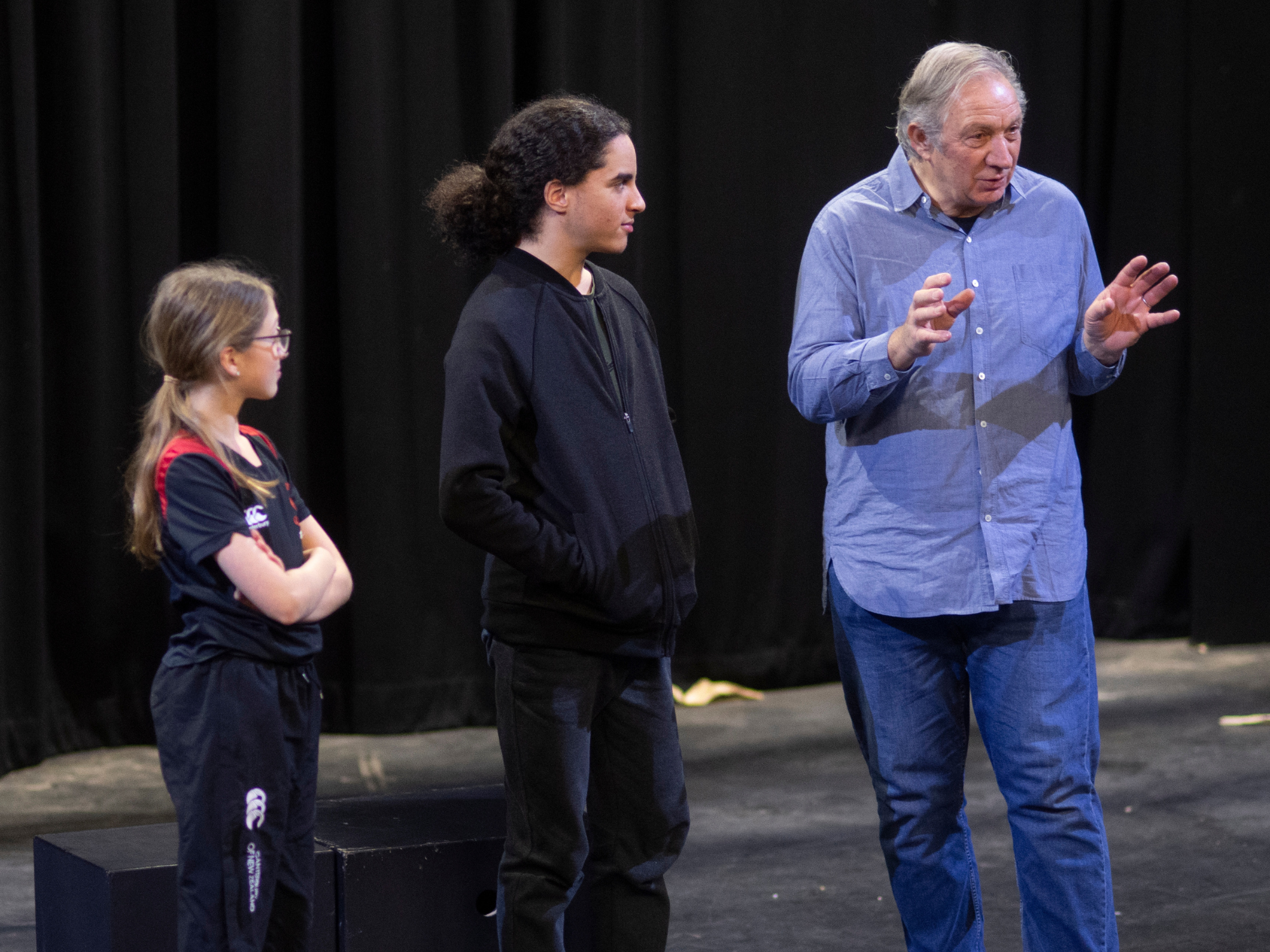