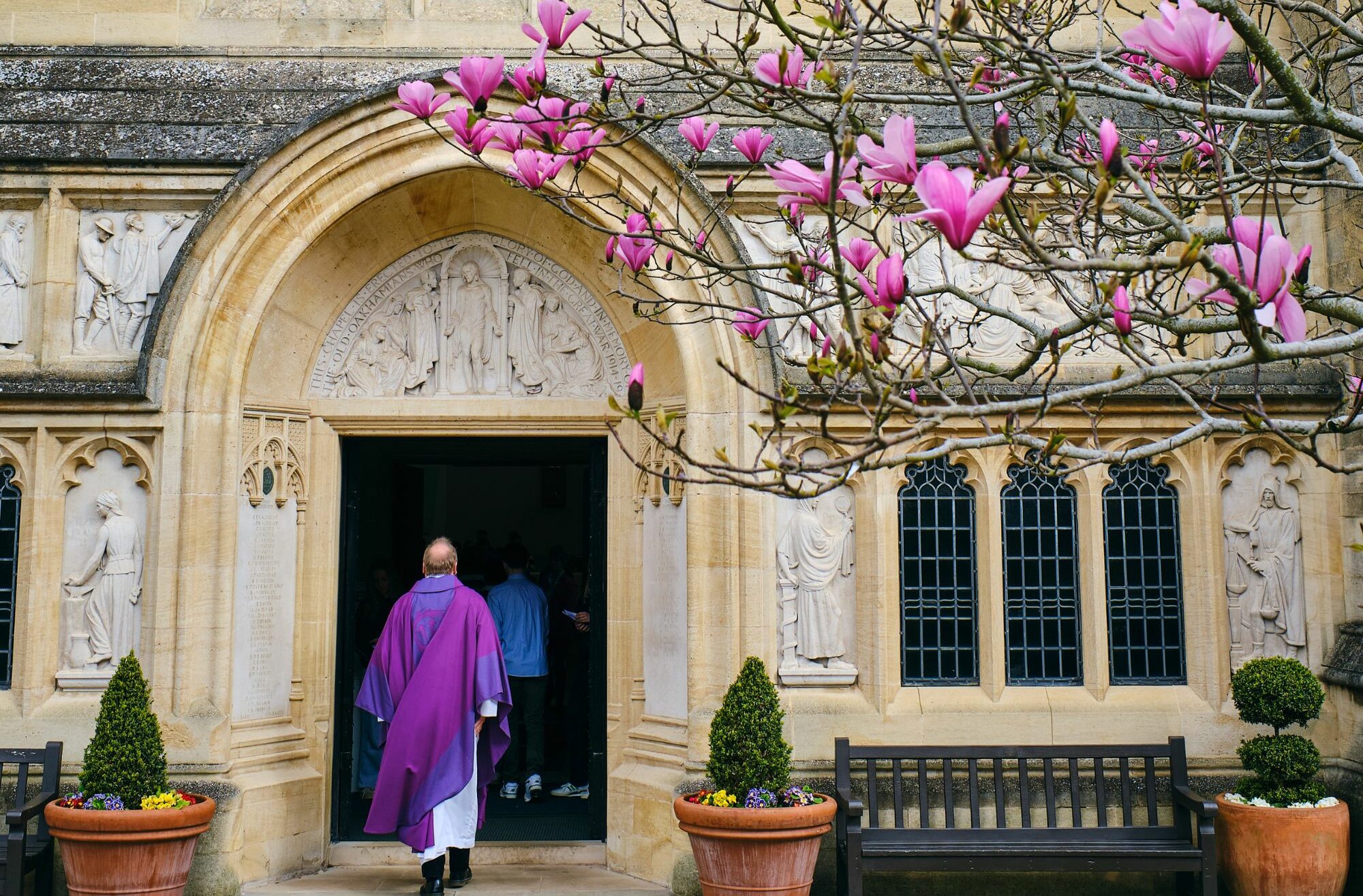 The Chaplaincy is at the heart of Oakham School, providing opportunities for our boarding and day community to come together for spiritual reflection, as part of the weekly rhythm and routine of School life.

Our full-time Chaplain offers a variety of support to pupils and staff, whatever their religious beliefs. This ranges from full services in our beautiful School Chapel, a place for all year groups to sing, commemorate and celebrate, to more informal gatherings in the relaxed atmosphere of the Boarding Houses.

A familiar and friendly presence around the campus, our Chaplain assists the Oakham community beyond the Chapel, as a teacher, officer in the CCF, and sports coach, not to mention by offering a sympathetic listening ear to anyone in need. 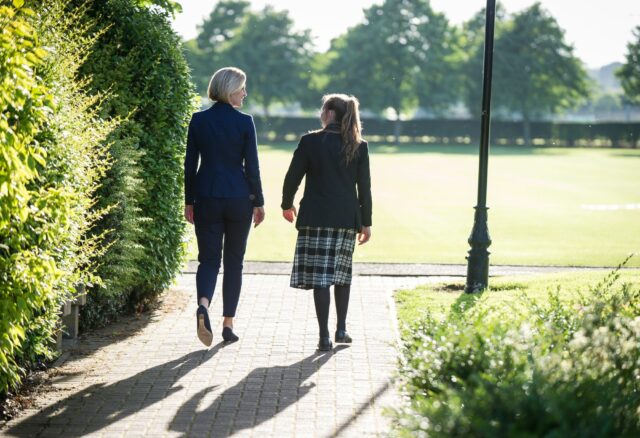 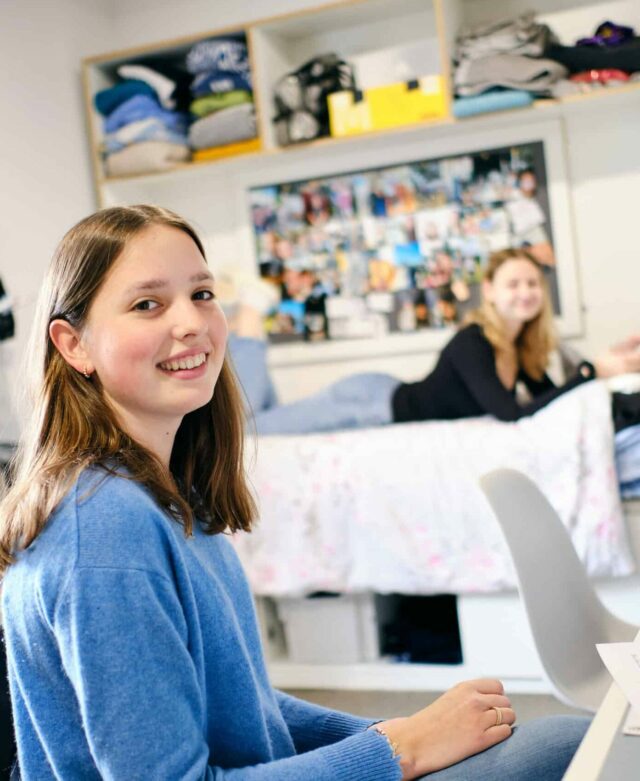